Manufacturing industry insights, tips, and solutions from the Dozuki team.

Our product team is always making improvements to the Dozuki work instruction platform. Take a look at the highlights from the previous quarter (July to September 2018) to see the latest product update.

Users can now instantly receive an email when mentioned in a comment or are watching a guide where comments are made.

Admins can choose to utilize a built-in numbering convention for all release versions.

Supports for a Slack integration with events in a Dozuki site. 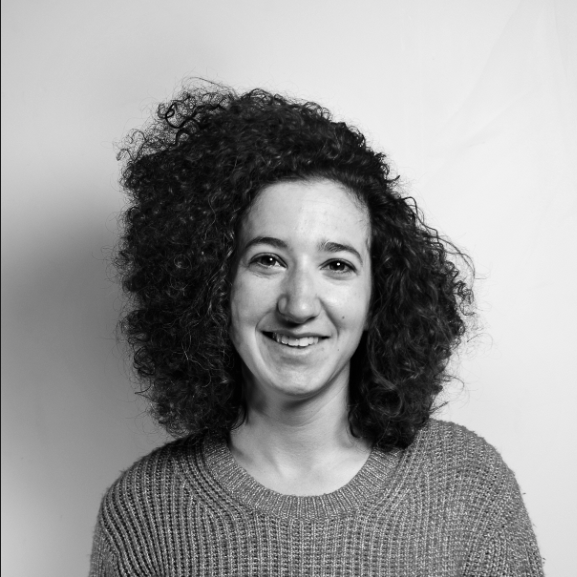 With a background in design and communications, Leslie leads Dozuki's efforts to create and distribute valuable resources related to standard work, training, and lean manufacturing.

Dozuki builds software that helps companies implement a continuous improvement culture to improve their people, their processes, and their communication.