Shigeo Singo: The Ambassador of Lean

Shigeo Shingo was an industry leader of Lean manufacturing principles and philosophies. Originally brought on by Toyota to update their Training within Industry (TWI) coursework and later assisting in improving changeover times, Shigeo used his experience with the Toyota Production System to write several books, both in Japan and the United States. His work promoting Lean principles in the West is what he is most known for today.

While there are many debatable claims regarding which concepts he is credited for "creating," what is certain is that his hard work was successful in popularizing many of the Lean concepts we know and use today. In this sense Shigeo Shingo was very much so the "Ambassador of Lean."J 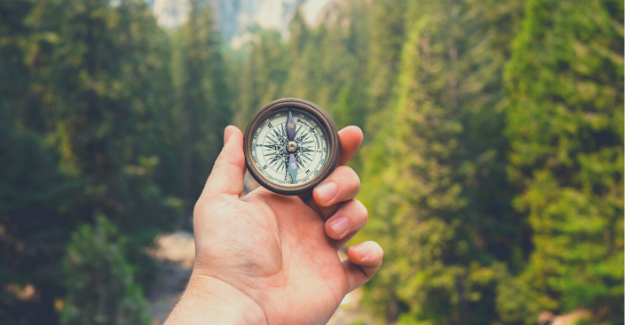