Vienna Sausage: A Story of Standards and Tribal Knowledge 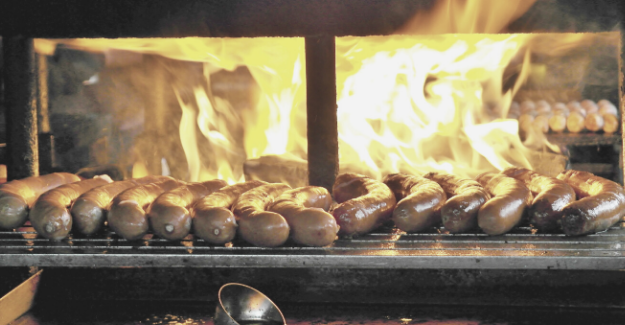 Imagine that you lost the ability to make your key product.

What if your core revenue driver was suddenly different...

And you didn't know why.

We recently came across a radio segment that outlined a similar problem that Chicago-based Vienna Beef had with their hot dog production. After the company made the transition to a new production facility, their staple product changed — and nobody knew why.

The signature product of the Vienna Beef company is their natural hickory-smoked Vienna sausage. Each time a customer bites into one of these hot dogs, they expect the same consistency that the company had been reliably providing for 79 years.

Unfortunately, when production began at their new facility, product consistency took a turn for the worse.

With a long history of customer loyalty and product consistency, you can imagine the shock that management experienced when their famous dogs lost some of their renowned qualities. Jim Bodman, the Chairman of the Vienna Beef company had this to say about the problem:

“They tasted ok,” he says, “but they didn’t have the right snap when you bit into them. And even worse, the color was wrong. The hot dogs were all pink instead of bright red.”

On all accounts, it seemed nothing had changed to the production process after the move to the new facility. The ingredients and spices were all the same, maybe it was the water source at the new facility? Was the new equipment impacting the taste? Despite all their best efforts and hypotheses, the Vienna Beef company couldn’t resolve the consistency problem. After a year and a half of troubleshooting, a casual post-work conversation revealed the missing ingredient - inefficiency. The combination of travel time and the heat of the rooms that the sausages travelled through was the reason for the flavor and color difference. During this trip, uncooked sausages were slowly warmed as they moved through the various rooms that led to the smokehouse. This allowed the smoke to better penetrate the sausages and reach familiar flavor profiles.

This trip to the smokehouse was the missing ingredient. Unfortunately Irving, the man responsible for the transport, didn’t move with the new facility.

The Impact of Tribal Knowledge

How does a highly successful company fail to meet standards after nearly 80 years of a good track record?

Ultimately, the procedures that Irving were performing every day were not properly documented. So while the facility may have moved, his process knowledge did not.

Had Vienna Beef properly leveraged standardized work instructions to document their core processes, this mistake would not have occurred. Unfortunately for Vienna Beef, their over-reliance on tribal knowledge was discovered too late.

It took two years and a factory remodel to add Irving’s “secret ingredient” back to the sausages. While some may chalk this up to be a story of the cryptic nature of success, we think the story was fairly simple: Start recording procedures now so the fate of your factory doesn’t rely on the “Irving” at your company. 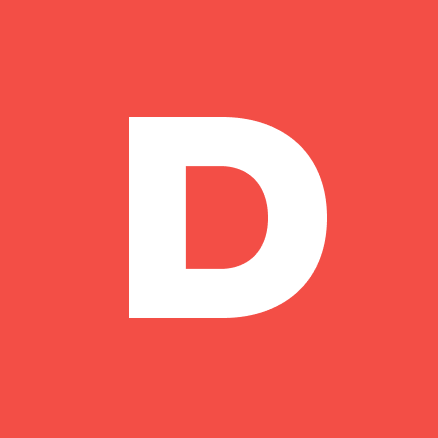